Organised criminal gangs are fuelling the increase in burglary it has been revealed, with offences almost doubling last year in some of the worst hit areas of the UK. 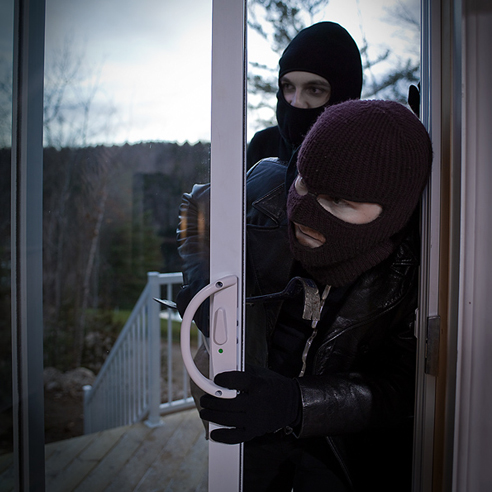 Police have seen evidence that menacing gangs of thieves are spending weeks ransacking an area, before moving onto a new location.

An analysis of official figures reveals that some of the nation’s wealthiest areas have been hardest hit by the rise in offences.

The lead officer for addressing burglary at the Metropolitan Police, Supt Sean Wilson, said the days of the ‘opportunist’ burglar were disappearing. He said organised gangs were ‘far more sophisticated’ and are even using social media to find victims and mobile phones to co-ordinate their crimes.

A breakdown reveals some of the hardest hit areas include some of the wealthiest towns, suburbs and villages. Among them are Durham, Lincolnshire, Norfolk, South Yorkshire and Cambridgeshire where thousands of extra offences took place. In recent weeks police have also warned of burglary spates in Portsmouth, Newquay, Batley in West Yorkshire, Chester, Winchester and south Wales.