5 of the UK’s stupidest burglars

Whilst burglary is no laughing matter, these hapless criminals make a mockery of themselves as they appear to think they are untouchable.

Read on to reveal our top five bunging burglars and their ridiculous attempts. 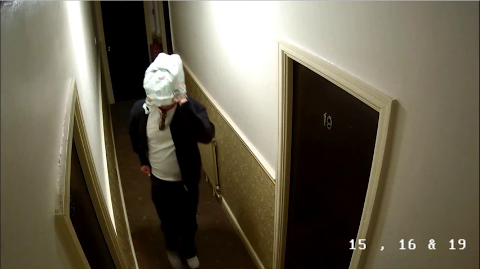 Christopher Badman, from Bridgend in south Wales, attempted to disguise his identity by putting a carrier bag on his head when he burgled a Porthcrawl hotel during its annual Elvis Presley convention.

However the bird-brained burglar was captured on CCTV removing the bag, looking towards the camera and fully exposing his face.

Easily caught, Badman admitted burglary and was ordered to pay £900 costs and a £100 surcharge. 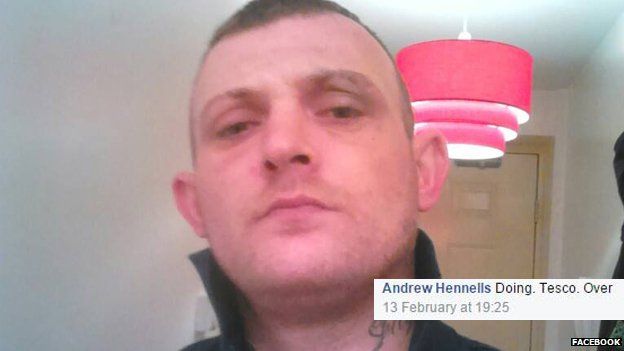 If you’re planning a robbery, posting it on Facebook is probably not the best idea, however nobody thought to tell armed robber Andrew Hennells. The hapless burglar was caught after he boasted on Facebook about his plans to raid a supermarket and even included a selfie, a picture of a knife, and the words: “Doing. Tesco. Over.”

Police caught him 15 minutes later with the knife and £410 in cash stolen at a Tesco in King’s Lynn, Norfolk.

He was jailed for four years. 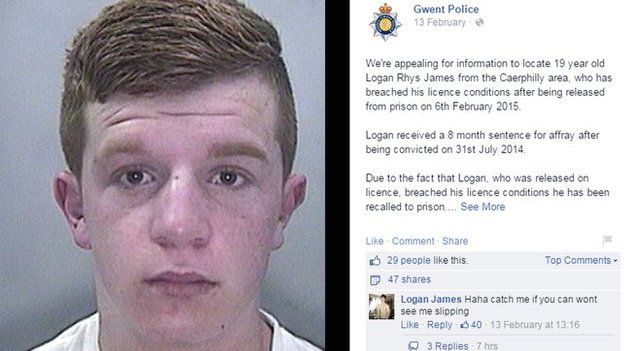 A criminal on the run took the bizarre approach of replying to Gwent Police when they posted a Facebook appeal to trace him.

Logan James, aged 19 from Caerphilly, was wanted for breaching his prison release terms after serving a sentence for wounding, affray, common assault and being in possession of a knife.

He posted: “Haha catch me if you can wont see me slipping [sic],” on the Gwent Police’s Facebook page and was caught later that day. Police thanked him for “drawing attention to our efforts to return him to prison”.

2) Asleep on the job 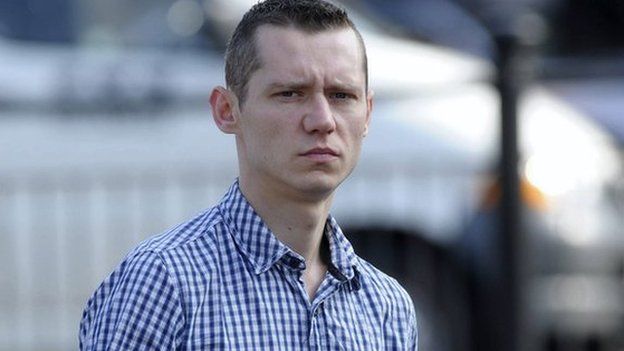 A retired Lancashire couple returned home from their holiday to discover a burglar fast asleep in their bed.

Martin Holtby and Pat Dyson were amazed to find Polish intruder, Lukasz Chojnowski, had done the dishes, washed his underwear and even bought some groceries.

Chojnowski, aged 28, admitted burglary, and was given a two-year conditional discharge and ordered to pay £200 costs. 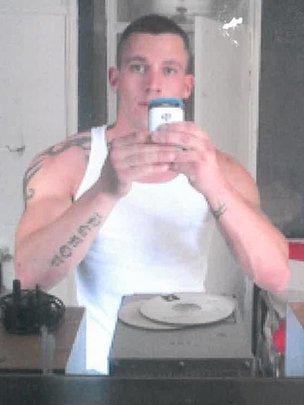 Ashley Keast, a Rotherham robber, used a stolen SIM card to snap a selfie inside the house he was burgling.

Keast then posted the picture on Whatsapp messenger – but also unknowingly sent the picture to the victim’s work colleagues.

Officers found him at his home with a stolen Rolex watch, worth £4,000, hidden behind a radiator. Keast, 25, was jailed for two years and eight months after he admitted burglary.