Not only does a burglary strip you of your valuables and damage your property, it can also leave you feeling vulnerable and scared. To help ensure it doesn’t happen to you, Which? Magazine has gone straight to the root of the issue and interviewed 100 ex-burglars to find out what would deter them. 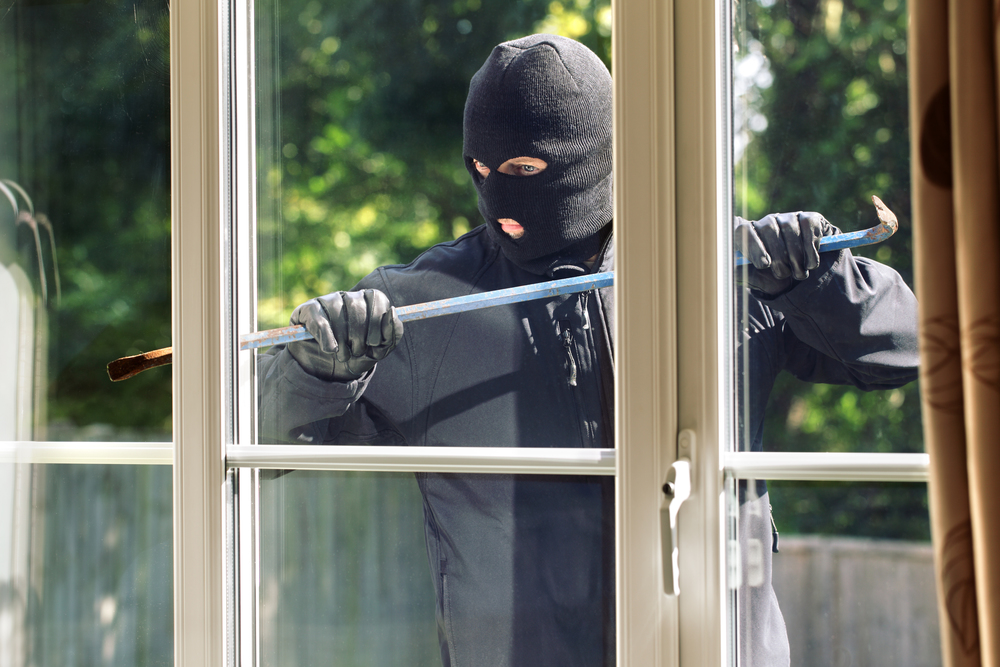 Which? asked its panel of ex-cons what would initially stop them from burgling a property and here’s what they came up with.

Alarms were seen as the strongest deterrent, with 71% saying that a house with an alarm system would make them think twice about breaking in. However, the more experienced criminal also recognised the fact that most people generally ignore household alarms nowadays, and stated:

“By the time anybody has taken any notice of an alarm, or come to the property, you are long gone.”

With this in mind, the majority (55%) stated that a monitored alarm system would be the most effective at putting them off as this type of alarm is connected to a call centre and triggers an immediate response. 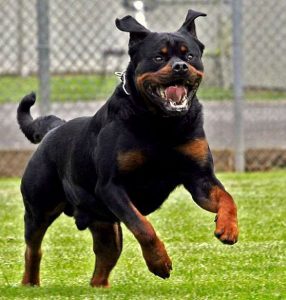 If you’re thinking that you’re relatively safe due to the fact you have a rottweiler at home, you’d be sadly mistaken. Whereas a dog is seen by opportunists as an effective measure against intruders, the more experienced burglars viewed dogs as ‘friendly pets’ that they could easily be dealt with. One ex-burglar even explained how he went to the trouble of befriending the family pet over a number of days before he broke into the property! 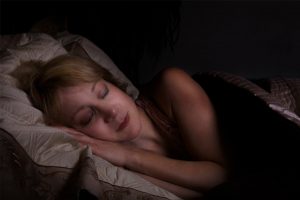 Just because you’re at home, it doesn’t mean you’re safe. With the majority of burglaries taking place at night there’s a fair chance you could be inside the property when a break-in occurs. This isn’t only traumatic, but potentially dangerous should you dare to confront the offender. Only half of all burglars interviewed said they would be put-off by a presence in the home.

Having a CCTV and lighting system installed may seem like instant peace-of-mind, however it is worth bearing in mind the fact that CCTV cameras can be covered up easily and, whereas it might help you catch your criminal, it won’t actually prevent the break-in from happening.

Less than half of all interviewees were concerned with a CCTV system, or security light, being in place.

To find out more about securing your home, check out our complete home protection system.