An elderly widow had her late husband’s ashes stolen during a recent distraction burglary. 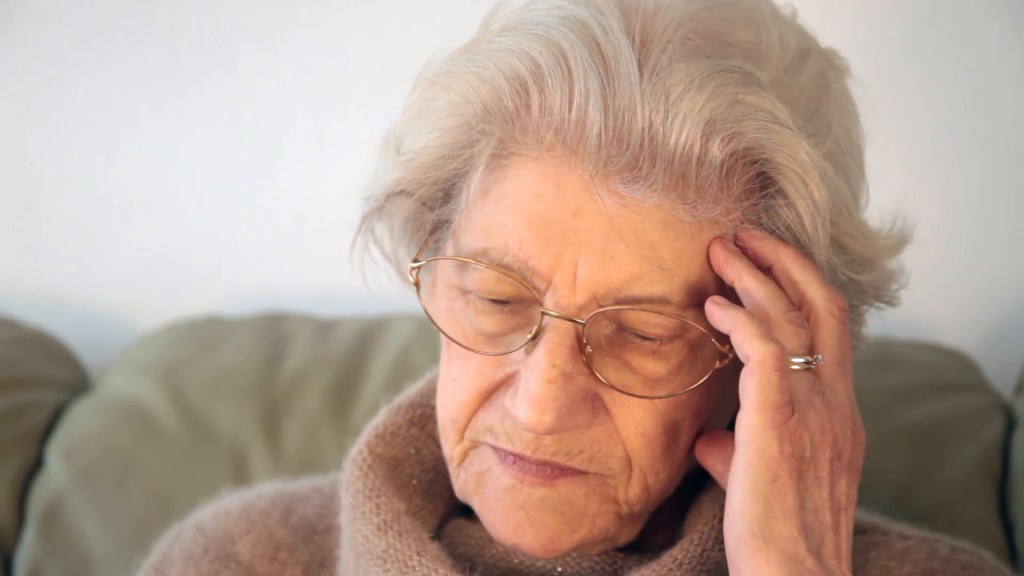 Police have released images to the public asking them to help identify two men suspected of stealing the ashes along with cash, bank cards and jewellery.

Detective Robert Costigan described the incident as a “particularly harrowing crime” that has had a devastating impact on the 83-year-old victim.

Police said a man posing as a plumber convinced the woman to let him into her home in Greenwich, London saying there was a reported leak at the property.

When the man left, the woman realised that several items had been stolen, including a heart-shaped locket and a heart-shaped box that both contained her husband’s ashes.

Police believe that a second man entered the home while the victim was distracted by the man pretending to be a plumber.

Cases such as this recent distraction burglary highlight the increasing vulnerability of the older generation, as crime against the elderly is horrifyingly on the increase.

Smart Home Protection offers a complete home protection system, connected to a central monitoring station, which ensures protection against burglary, fire and medical incidents, but it also features a panic button, which can be pressed in the event of an uncomfortable situation where a person feels vulnerable. For example, if an unknown visitor knocks on the door, the homeowner is able to press the button and ask for someone to ‘listen in’ whilst the door is answered. This has been shown to be highly effective in making people feel more safe and secure in their own homes.