New figures show crime rising as recorded offences have increased by 14% whilst the number of police officers has plummeted to an all-time low. 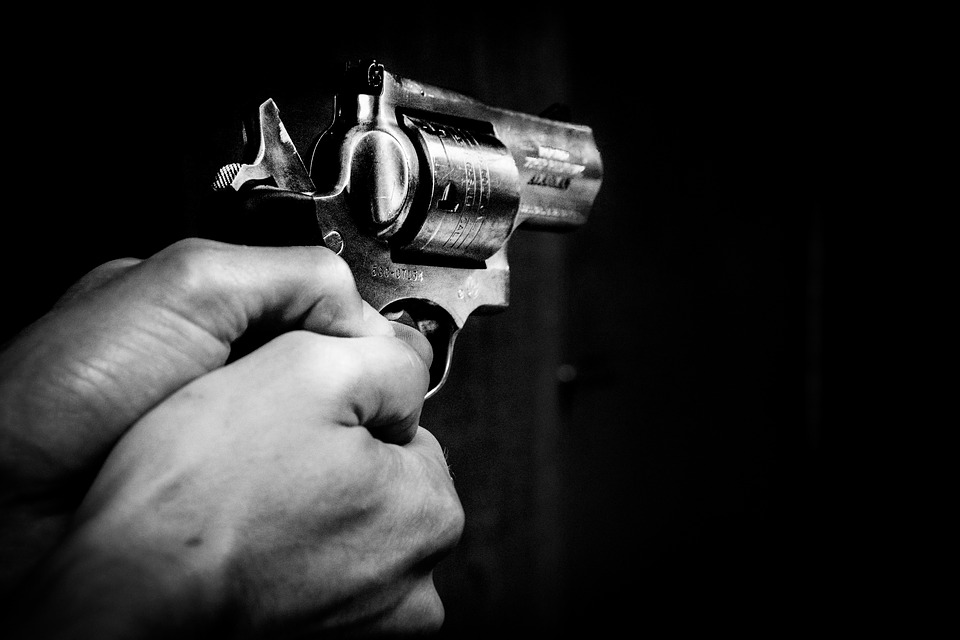 The finger of blame is pointing firmly at the Government as it is accused of “losing control in the fight against crime.”

A worrying surge in knife and gun incidents has seen the numbers increase to 5.3 million crimes across England and Wales in the year to September 2017. According to figures released by the Office for National Statistics on Thursday knife crime has risen by 21% and gun crime has seen a 20% increase.

There has also been a 32% increase in domestic burglary as well as a sharp rise in violent crimes, sexual offences and robbery.

Meanwhile, the number of police officers in England and Wales has fallen by 930 in the past 12 months, to 121,929, the lowest level since comparable records began 22 years ago.

Take a look at our infographic highlighting the rising crime levels experience over the last 12 months.

See how you can protect your home with our full monitored security system.