Faulty appliances cause 13 fires every day

Last year saw 4,732 fires caused by electrical products – that’s a staggering 13 fires every day. These latest figures, from charity Electrical Safety First, warns that millions of faulty appliances across the UK, that are already known to be dangerous, are still being used in homes. 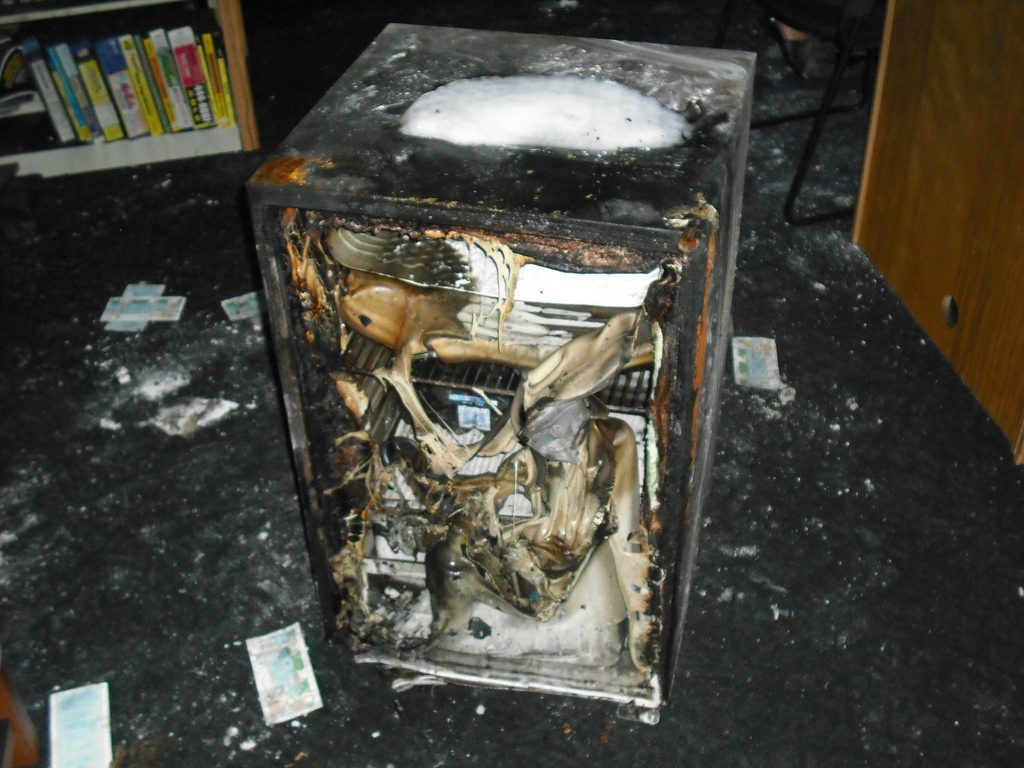 Since the Grenfell Tower tragedy in London last year concerns about electrical appliances and their safety have spiralled. The tragic blaze, which claimed the lives of 71 victims, was triggered by a faulty fridge freezer.

Despite growing pressure to improve the product recall system the figures have revealed that fewer than one in five faulty appliances subject to a recall are ever repaired or disposed of, meaning that the majority of them are still being used.

A spokesman for Electrical Safety First said: ‘Since 2007, there have been 516 recall notices issued for electrical goods in the UK. Given that only 10 to 20 per cent of faulty goods are ever returned or repaired, there are potentially millions of dangerous appliances still in people’s homes.’

MPs and consumer groups are calling on manufacturers to take urgent action to ensure their products are safe, with particular emphasis on Whirlpool, whose tumble dryers – sold under the Indesit, Hotpoint and Creda brands – have been responsible for 750 fires alone in the past decade.

Electrical Safety First is calling on buyers of new household appliances to register their name and address with the product’s manufacturer, which will make it much easier to contact them if a fault is discovered.

There is also increasing alarm from consumer watchdog Which?, fire chiefs and councils alike regarding the use of cheap flammable plastic panels on the rear of fridges. As many as 46% of appliances on the market have these panels, including brands such as Smeg, Zanussi and Hoover, with tests showing that electrical fires in these fridges and freezers can take hold and spread much more quickly than those with non-flammable metal back panels.

Have your appliances been recalled? Simply type in your product manufacturer to search through a list of items.