The four types of burglar

When asked for the definition of a burglar, most of us would agree that it is a person gaining unlawful entry into a building with the purpose of stealing something which does not belong to them. Likewise, people often see burglars as opportunist, acting on the spur of the moment… but with crime on the increase, this is not always the case, and there are many different types of burglar.

There’s a vast difference between a young offender breaking into a house on the off-chance of making some quick cash, and the seasoned criminal who has been carefully targeting his victims for many months leading up to a break.

Here, we profile the four main types of burglar, their methods and how you can help to keep them out!

The opportunist burglar, also known as the amateur, is one who searches for targets that are quick and easy to break into. Opportunists are not the type of to plan a break-in – they simply prey on someone else’s misfortune or forgetfulness. Whether it’s a homeowner who has left their door unlocked or someone who has left a window open, the opportunist burglar will take advantage.

Items at risk: Anything that can be exchanged for cash and things that can be grabbed quickly with minimal fuss. It’s unlikely that much will get stolen.

Preventative methods: Take extra care to close and lock all windows and doors – don’t invite them into your home. Hide your valuables – if an opportunist gets in, make it difficult for them to locate your valuables. If they see you haven’t got much to take, they will usually leave quickly.

As the name suggests, the smasher will crash their way into a home. The smasher is still an opportunist, but is often seen as being a little more ‘desperate’, ‘messy’ and ‘chaotic’. They will act on the spur of the moment, but instead of taking advantage of an open door or window, they will break into a property by smashing a window or by kicking in a door.

Items at risk: It’s likely that they have no idea what they are looking for – they will just grab anything that looks expensive and can be quickly converted to cash.

Preventative methods: Burglar alarms will signal the intrusion of a smasher. Hide valuable items so there is nothing to simply grab on view. Smasher’s rarely stick around to hunt for valuable items.

The prowler is a different type of burglar as they will actually plan before carrying out a burglary. They will take the time to watch their chosen targets – “prowling” the area until they are satisfied that they have something of value to steal, and also getting used to the victims’ daily routine.

Items at risk: The prowler is probably a former opportunist who has decided to put more effort into stealing and taking more time to target properties to find something valuable. They will look in less obvious places for your valuables.

Preventative methods: The best way to prevent them breaking into your property is to install good security, such as a monitored alarm system. They won’t target somewhere in which it’s likely they will get caught. Watch out for signs that your home is being targeted for burglary. 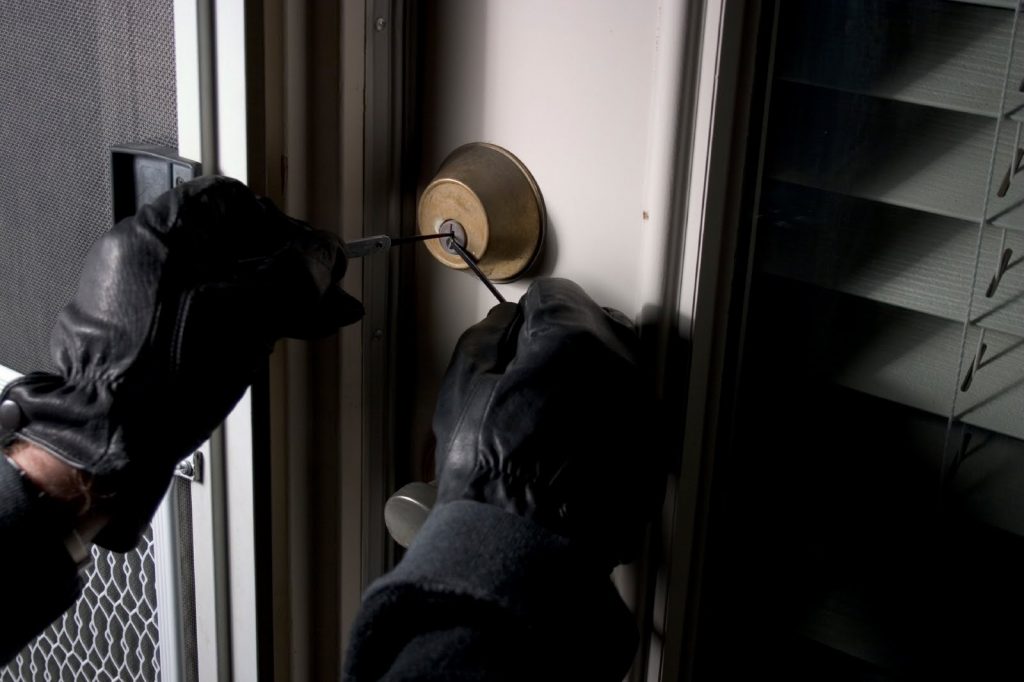 The professional burglar is by far the scariest – records have shown that they are far more likely to be violent if disturbed or disrupted. They are often part of a highly-organised group who will target high profile properties or wealthy estates.

Items at risk: They know what they are looking for and they have all the equipment to successfully carry out the burglary. they may already know where you keep your prized possessions and will stop at nothing to get their hands on them.

Preventative method: The best way to prevent any burglars from targeting your home or business is to invest in a high-quality monitored security system. A monitored system will best protect your property and your family – giving you complete peace of mind.

Burglary – what you need to know.