Sprinklers could have stopped Liverpool fire

A Liverpool fire that incinerated 1,400 cars in a multi-storey car park could have been stopped in its tracks if a sprinkler system had been installed. 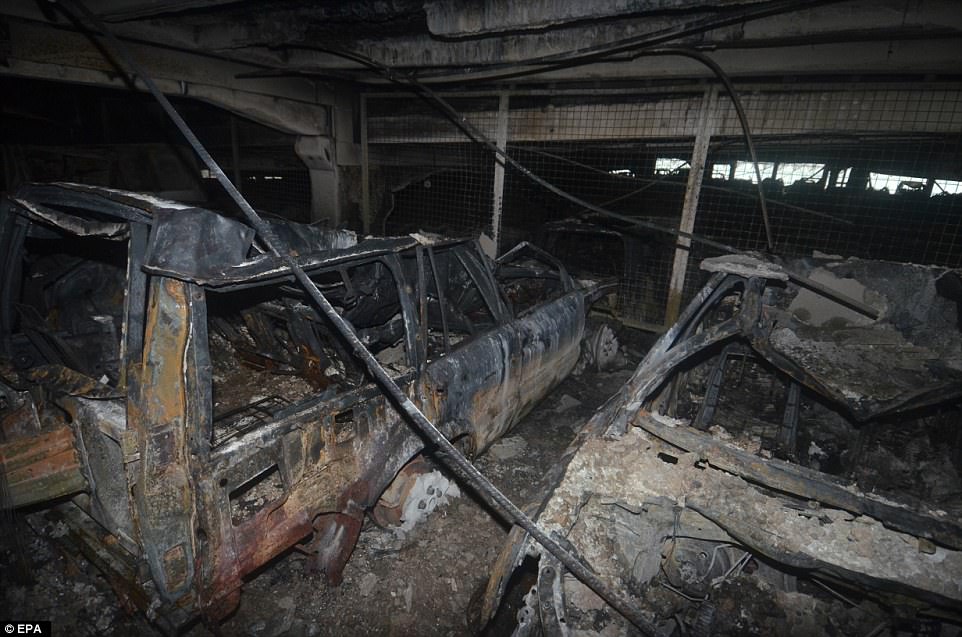 The ferocious blaze, which took place on New Year’s Eve at the Liverpool Echo Arena car park, was started by a Land Rover exploding on the third level.

Up to 4,000 terrified motorists were evacuated as the fire ripped through the building, reaching temperatures of up to 1000 degrees – hot enough to melt aluminium and vaporise the floor. 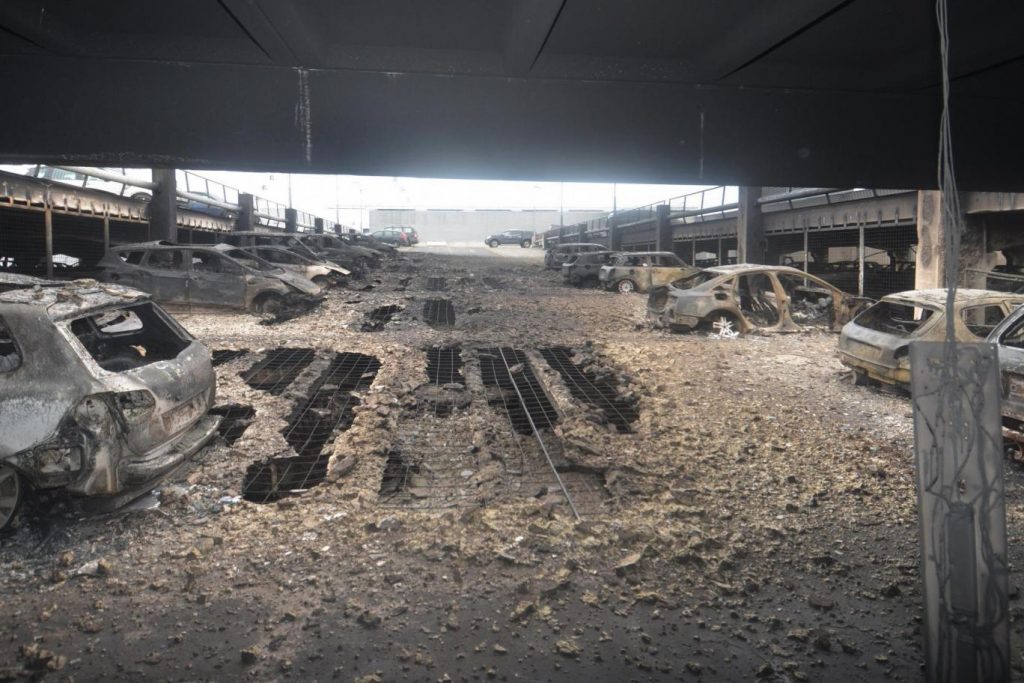 Among those rescued included six dogs which had been trapped inside cars in the car park at the time. It is thought that vehicle owners had visited the Liverpool International Horse Show which was taking place at the Echo Arena.

Despite the lack of fire safety measures installed at the car park, emergency services took just eight minutes to arrive at the scene of the Liverpool fire, with 12 fire engines, three aerial devices, three high volume pumps (borrowed from neighbouring forces) and 85 firemen attending to tackle the monstrous inferno.

Fire crews remain at the site for a third day to ensure that any smouldering embers are fully extinguished.

Dan Stevens, Merseyside’s chief fire officer, said that no human or animal was seriously injured in the blaze, and added: “Had the car park had sprinklers that would certainly have suppressed the fire and might even have extinguished the fire.”

The mayor of Liverpool, Joe Anderson, tweeted that fire service cuts had helped contribute to the devastation, saying that many more engines would have attended if cuts had not been made.

The fire is another harsh reminder of the Grenfell Tower tragedy which took place in summer 2017. Again, sprinklers were noticeably absent and led to the death of more than 80 residents.

Protect your home against fire.