Three-bed semis most at risk of burglary

With more than 470 break-ins a day across the UK, new research has revealed the homes most at risk of a break-in and burglary, with three-bedroom semi-detached properties topping the list. 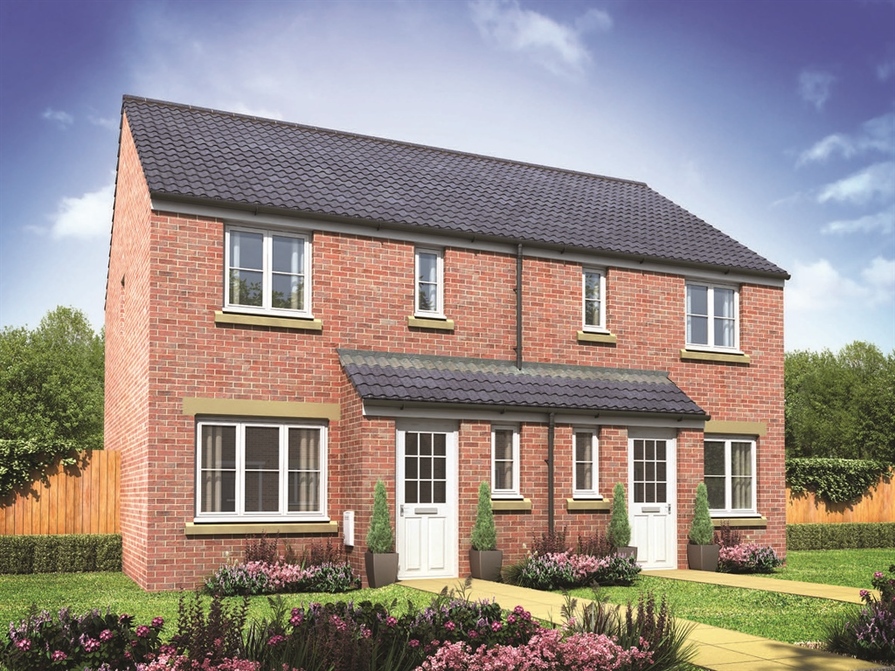 Accounting for 46% of domestic break-ins, three-bed semis are officially the most desirable targets for thieves, with four-bedroom detached residences featuring in second place.

These figures, from Churchill Home Insurance, also claim that people living in ground floor flats are more likely to be burgled than those who reside on higher floors, with 65% of all flat break-ins taking place on bottom level apartments.

A survey taken among burglars showed that they prefer to target end-of-terrace properties, rather than those in the middle, and that they also favoured homes with quick exit routes, such as those next to an alley.