Shocking new figures have revealed the soaring crime levels against elderly people in Britain, with the number of assaults on over-65s rocketing by 260 per cent. 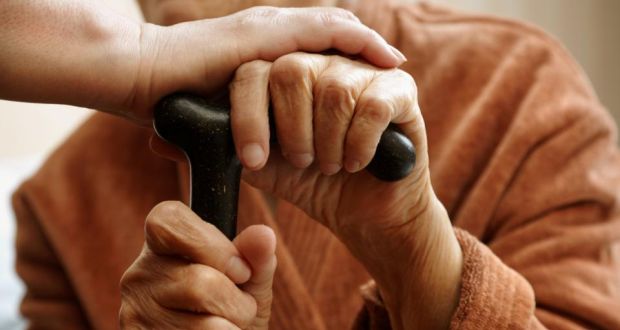 Now new figures for 2017 show the number of assaults rose again to 26,474, an increase of 258 per cent on the figures recorded 10 years earlier.

The oldest known victim, a pensioner aged 105, was subjected to an assault in Cambridgeshire last year.

The number of recorded crimes where victims were aged 65 or over, which included robberies, burglaries and thefts, stood at 168,659 in 2007.

In 2017, the figure was 181,801 – a rise of seven per cent over the decade. Respect For The Elderly, the Daily Express crusade, is calling for the law to give pensioners greater protection.

It has prompted widespread support for new legislation to make abuse of the elderly a specific hate crime – meaning tougher sentences for those who deliberately target OAPs and exploit the vulnerable.

The grim findings led to fresh calls for a change in the law to make the targeting of the aged a hate crime.

Charity director at Age UK, Caroline Abrahams, said: “These statistics are a cause for concern as they show that our society is failing to prevent violent crime from impacting on older people.

“While we know that overall crime against older people is less likely than against other age groups, when older people are the victims, especially where they are frail or vulnerable, the impact can be particularly serious.”

Attacked in own home

Widowed Iris Warner, aged 90, was left clinging to life following a savage attack in her home.

Mrs Warner was still recovering from being burgled when she was awoken by a thug in her bedroom, who began repeatedly smashing her in the face with a blunt instrument.

The “fiercely-independent” great-grandmother was found by her son Jeffrey, 60, at her house in Kingsbury, north-west London, following the attack in June.

Her family released images of Mrs Warner’s horrific injuries, hoping it would prompt the public to come forward with information that will help police catch her attacker, but no arrests have been made.

Religious widow prayed for her attacker

As she lay on her deathbed, Zofija Kaczan prayed for the man who had mugged her when she was walking to church in Derby.

The 100-year-old widow, a Catholic who survived the Nazi invasion of Poland, died nine days after the attack in May, which left her with a broken neck.

Father Sebastian Ludwin, who prayed alongside Mrs Kaczan during her last days in hospital, recalled the moment she was brought into the church after the ambush.

He said: “She had black eyes, a lot of blood on her face and we bandaged her up and sat her in the last pew waiting for an ambulance.

“The community has been left shocked at what has happened. She was a remarkable woman.”

The attack happened in broad daylight on a quiet Monday morning just minutes from Mrs Kaczan’s semi-detached home in Normanton. Despite her fatal injuries, she scrambled back to her feet and managed to get to St Maksymilian Kolbe Church – where she was a daily worshipper.

Protect yourself outside the home with Assist24.

Protect yourself and elderly loved ones

A Smart Home Protection complete home protection system features instant notification to an alarm receiving centre if the burglar alarm should be triggered by an intruder. The centre will immediately send for assistance should it be required. It also features a button which can be pressed should an unexpected visitor come to the door, and a monitoring station staff member will listen in whilst the door is opened to ensure the home owner safety at all times. 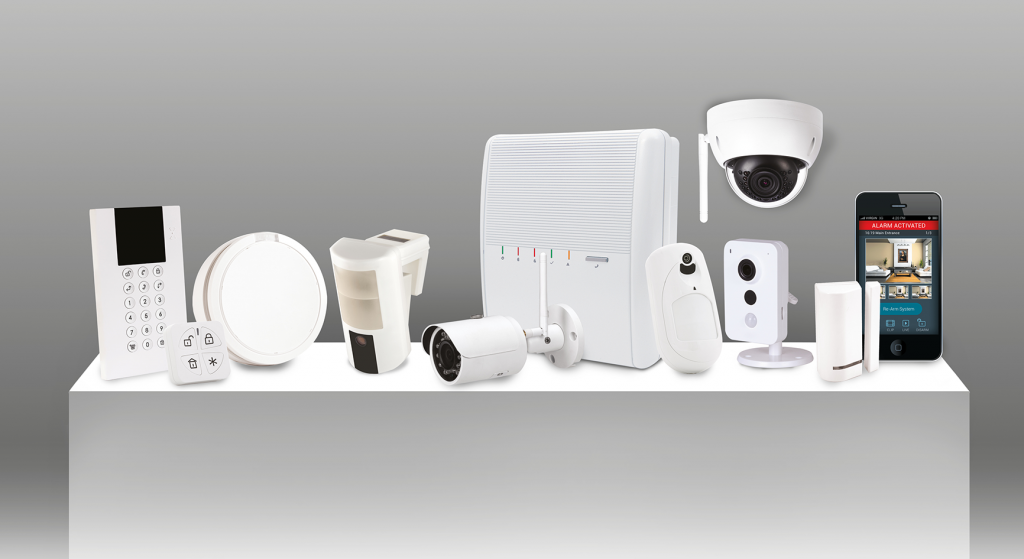 An Assist24 panic button is specially designed to be worn whilst outside the home. It uses GPS tracking an a SIM card in order to locate the wearer in an emergency. The wearer can activate the alarm if they feel threatened with the simple press of a button and get an immediate response, through the the two-way audio on the device, from a monitoring centre. The innovative device also features a ‘fall detector’ which  automatically alerts the monitoring station if the wearer takes  tumble. 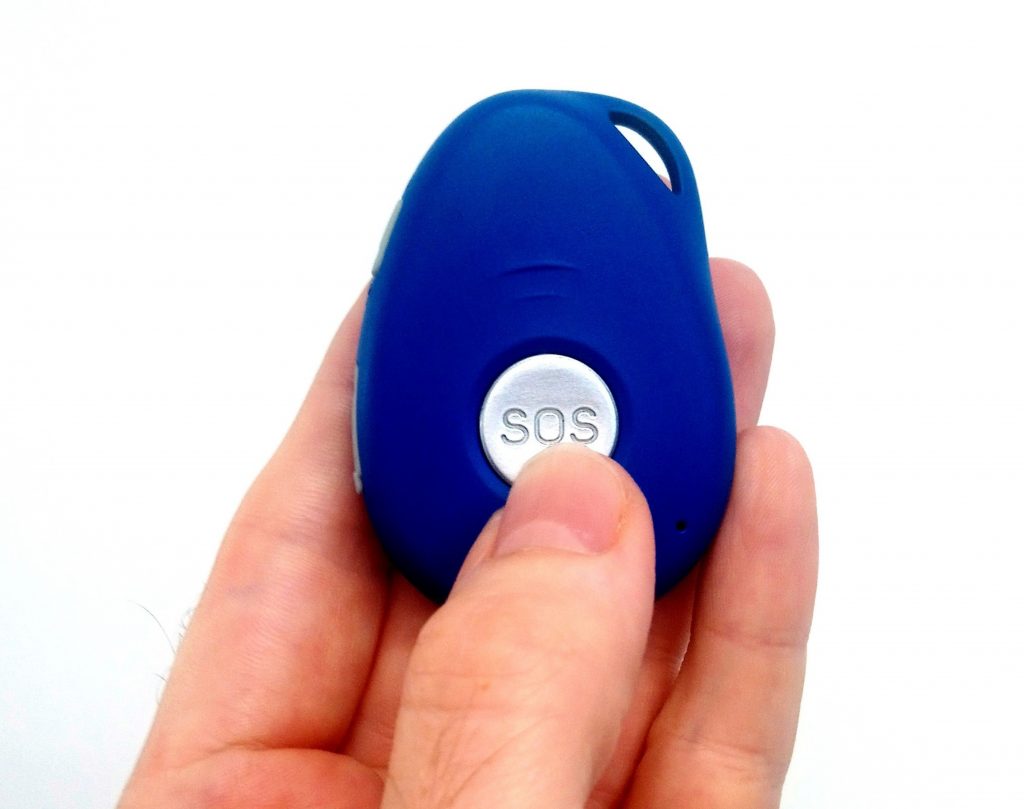