Following the horrendous blaze which devastated Grenfell Tower in London earlier this year, consumers are now being warned to stop buying fridges and freezers with flammable plastic backs to mitigate the risk of fire. 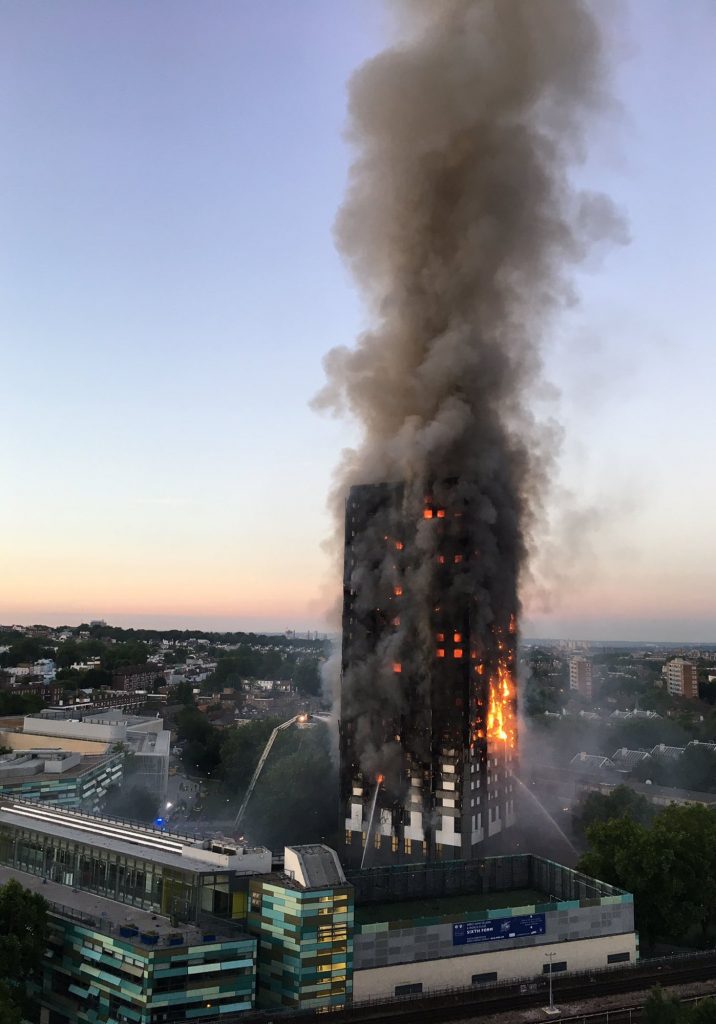 The fire, which ripped through the tower block in June leaving nearly 80 people dead, began with a simple kitchen appliance – a HotPoint fridge freezer.

According to Which? magazine, there are at least 236 similar products currently available on the market, although the publication also assures us that all fridge freezers sold in the UK adhere to legal safety requirements.

Nonetheless, people are still being advised to steer clear of certain models, to mitigate any risk.

Alex Neill, MD of Which? Home and Products Services, stated: “People who already have one of these models in their homes shouldn’t be alarmed, but our advice is that no-one should purchase one from new.”

Protect your home from fire

*Source: BBC News and Which?
**Image courtesy of Arcitects’ Journal